The Wintergarden, Rose Bay’s most exclusive and prestigious apartment complex, is situated on the site of the former Wintergarden Theatre, which opened on 24th February 1928.

The Wintergarden Theatre continued to delight local audiences for the next six decades. It was closed on 17th April 1985 and in 1987, however, after exhaustive protests to save the theatre, it was finally demolished. It was acquired by a local developer Sid Londish, who developed the luxury apartments that are present today. Along with its immaculate gardens, there’s a harbour front pool retreat and direct beach access. 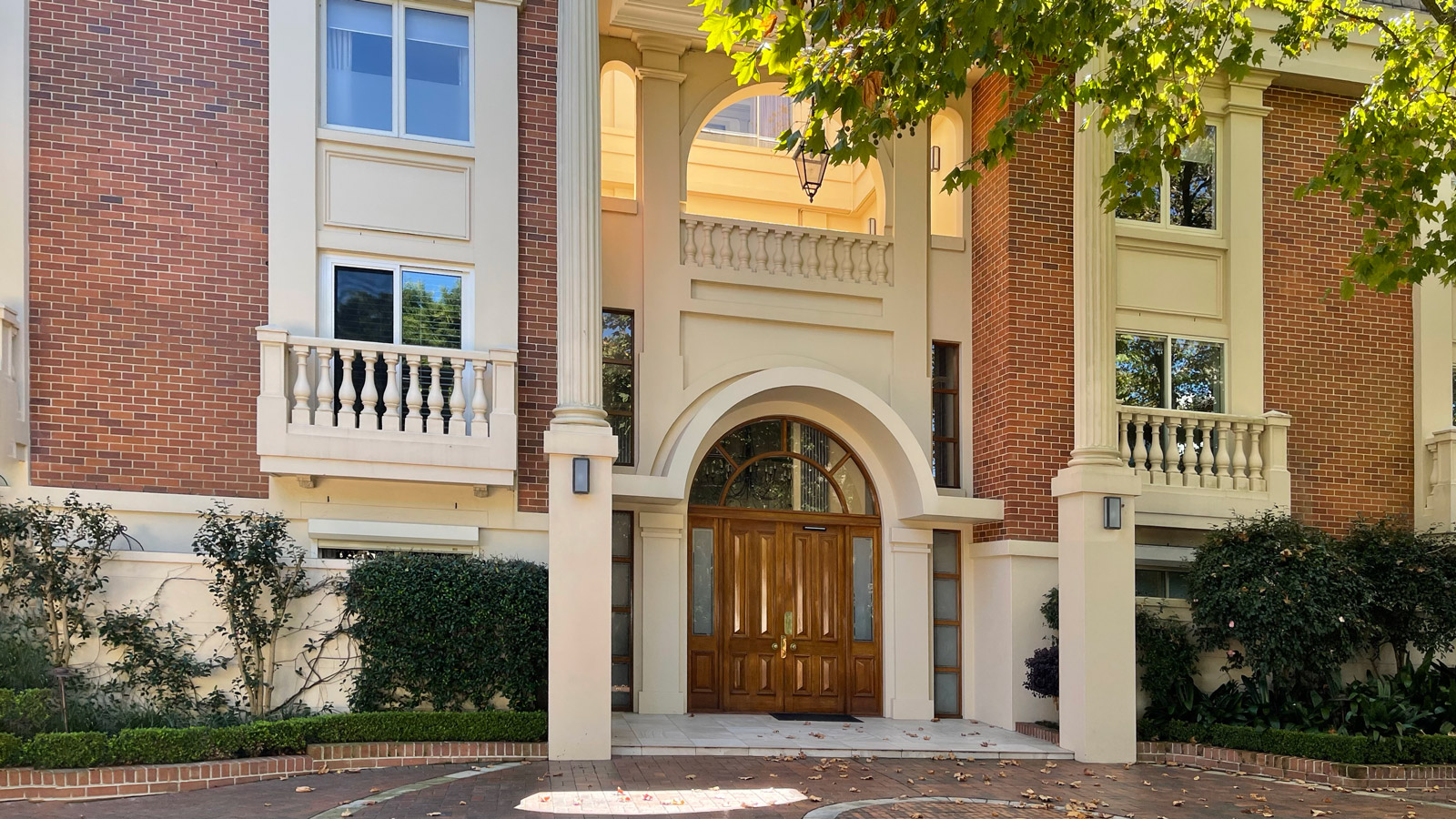