The site where The Connaught stands today was originally the site of the Paris Theatre designed by architect Walter Burley Griffin, and demolished in 1981. The thirty-storey Connaught was completed in 1984 by Civil & Civic, builders of the Sydney Opera House, and was named in honour of the Duke of Connaught, Prince Arthur, third son of Queen Victoria and former Governor-General of Canada. 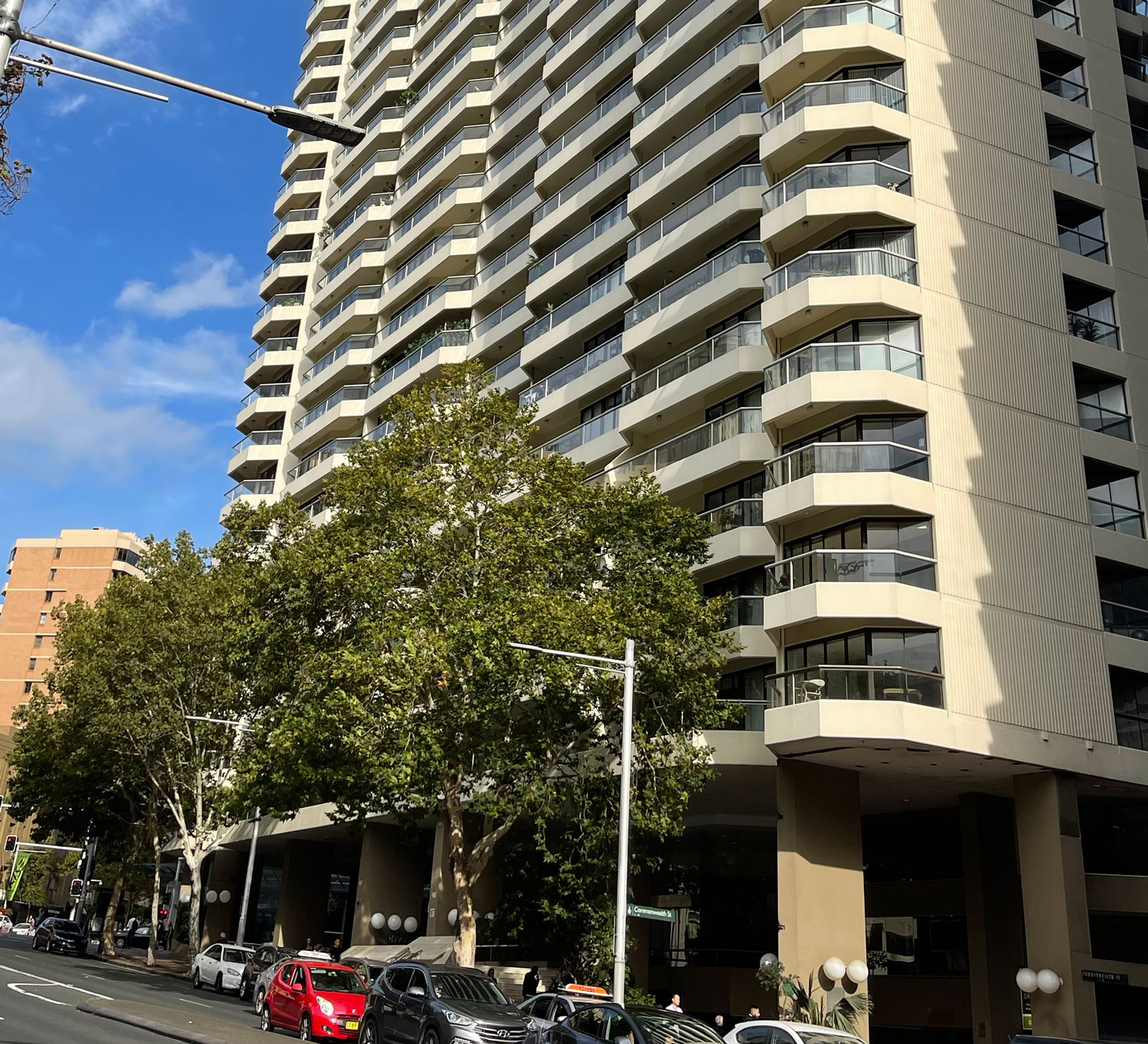