Bias is alive and well

Bias is alive and well

Our last two short articles centred around our hero, chairperson Jane Doe, and her dealing with a recalcitrant committee. Jane was confronted with bias, which is unfortunately a common phenomenon and adds another level of difficulty to efficient management of an owners corporation or company title block. Much has been written on the subject and it can be quite complex. I have found that people are aware of bias but don’t know much about it. 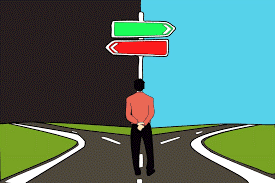 It is not unusual to not realise that you have been the victim of bias nor why the perpetrator uses bias. I believe it is a by-product of nurture and nature.

“Nature refers to biological/genetic predispositions’ impact on human traits, and nurture describes the influence of learning and other influences on one’s life…. This debate has had significant social implications, particularly concerning what are thought to determine people’s ability to learn/intelligence (Lynch, 2016).” So, in short, the way we have been raised and who we are genetically influences how we think and what we do, including how we perceive others. When you attend a strata meeting some people are more outgoing than others – to the point that assertiveness heads in the direction of bullying. That was Jane’s experience.

Bias is more prevalent than you may realise. When one reads, listens or watches news, it is often accused of being laced with bias (fake news). Advertising uses bias to influence people to buy.

Bias is used to unfairly get one’s own way and obviously it is used by politicians to enhance a message and achieve a result.

Cambridge Analytica, a political consulting firm, used bias by gathering and using Facebook data to its clients’ advantage. It downloaded and used the information to profile people’s bias and then provided the results to clients such as the Donald Trump campaign to assist in his presidential campaign. They profiled who the campaign needed to focus on and what bias those voters reflected and used the bias to get the voters to vote for Trump. In relative terms, Trump required a small number of voters to get him across the line. This is often the case in strata committees. In Trump’s campaign, his managers studied the nature and background of those prospective voters and honed in on them -using, for example, the slogan “Make America Great Again.” The slogan was attractive to that part of America who believed the country was in decline. We know the result. The same company was used by and for the benefit of the Brexit campaign that wanted the United Kingdom to leave the European Union. If you have Netflix, I suggest you watch “The Great Hack”, which is a great illustration of how we can be manipulated. 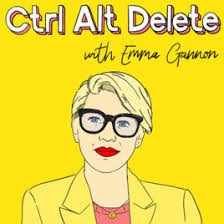 If you are active in your strata scheme or company title building, you will have often experienced negative bias.

Here is an example of negative bias. When I tell people once upon a time, I was a pharmacist and am now a strata manager, invariably the reaction is negative. “Why did you do that?” “You must be a glutton for punishment” and so forth. When I explain the method in my madness, they most often turn from the negative to the positive.

Another conclusion one may draw is that people don’t sit comfortably with change and prefer to workwith preconceived ideas. My career change upset the apple cart and I was told “I would never do what you did because…” The negative bias expressed by those people was because they felt pharmacists were held in high professional esteem, while strata management is considered a step down.

According to Margaret Rouse, “Negativity bias is a form of cognitive bias which causes humans to subconsciously place more significance on negative events than positive ones, affecting behaviour and cognition.”

According to Tyler Thompson in an article written in April 2017 there are 8 Cognitive Bias:

* Availability Bias…if something can be recalled, it must be more important than alternative solutions – e.g. a bias towards the latest news.  This may occur in strata schemes with owners’ recollection of certain events being quite different. 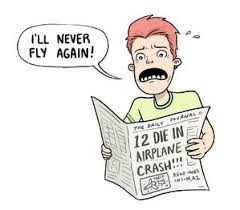 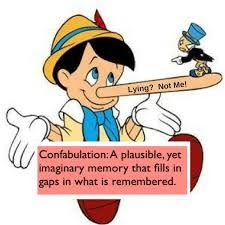 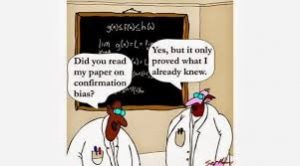 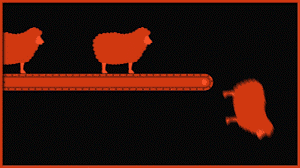 * Curse of Knowledge
“The curse of knowledge means that the more familiar you are with something, the harder it is to put yourself in the shoes of someone who’s not familiar with that thing.” 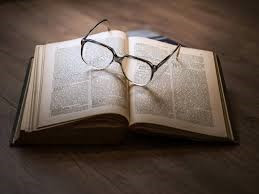 * Framing
“Framing bias occurs when people decide based on the way the information is presented, as opposed to just on the facts themselves. The same facts presented in two different ways can lead to people making different judgements or decisions.” 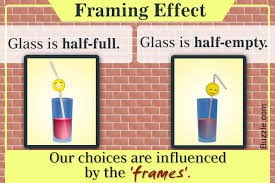 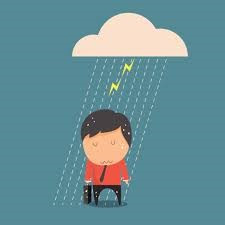 * Status Quo Bias
“Status quo bias is evident when people prefer things to stay the same by doing nothing or by sticking with a decision made previously” (Samuelson, & Zechhauser, 1988). 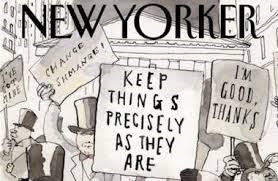